This skate was extremely well attended, as these photos can attest. Our mob descended upon the streets, leaving the local gentry agast and strewn asunder. Not only were they dazzled by the sheer volume of our humanity but similarly they were humbled and enamoured with our kind demeanor and grand benevolence. 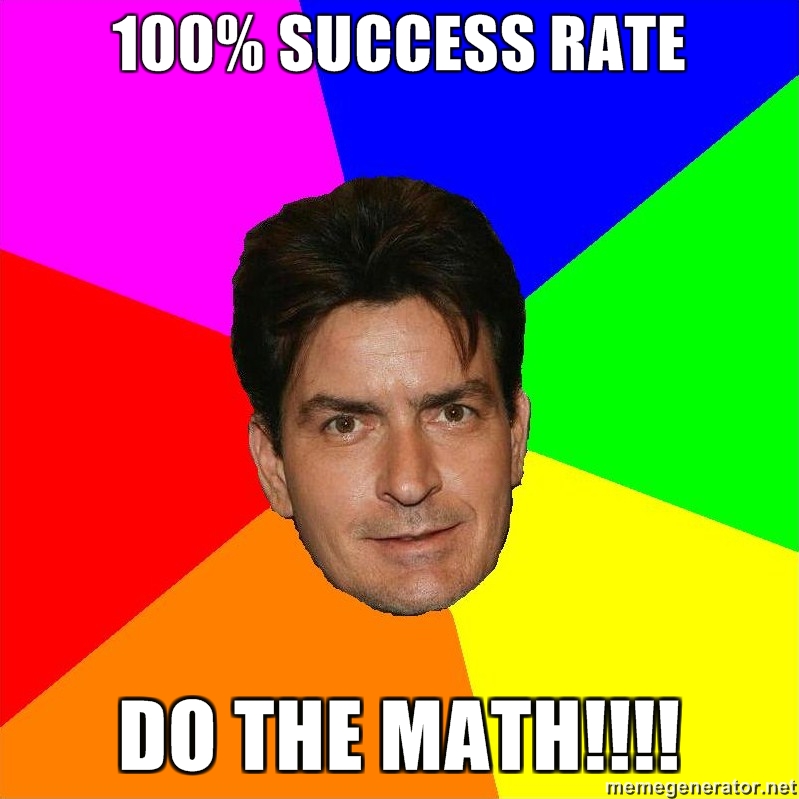 Ok. That's all a big fat stinkin' lie. It was threatening rain and there were only two of us who showed up to skate. After about 15 minutes rolling around in a barely-noticable bit of sprinkling we decided to call it a night, and we went to a rollicking strip club with liquor, hookers, and Charlie Sheen, who'm we eventually had to knife fight over a key bump of pink Peruvian flake.

Alright, that's not true either. We had tea and went home. But I kicked Charlie's butt before and I'll do it again.