The 2nd of our new "Rail Skates" was a killa-good time. I hope we didn't scare anybody off with the long route, but it was super nice and surely something we'll do again in the future. We had a matched crew of skilled skaters last night, and managed to cover the whole 17 miles in less than two hours. This is in spite of the slack that we were keeping a leisurely pace and stopping every mile or two. We capped the night with a some late-night grub at Señior Fish; barley-based rehydration combined with post-execise carbo-loading! Good times, baby, good times. 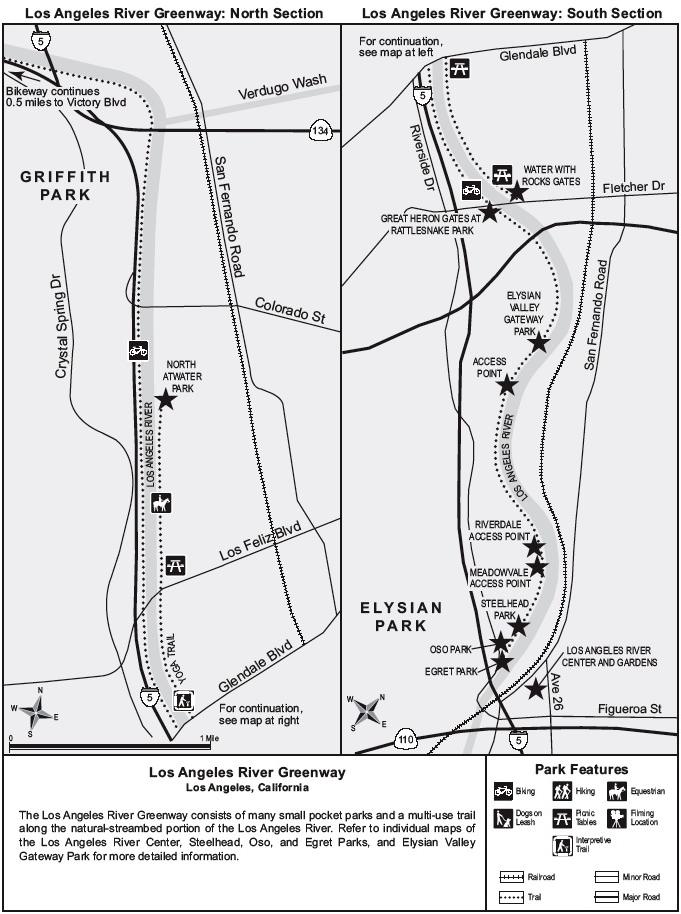 We left the starting point just after 8 and caught the 8:20 train out of Pershing Station. We all got seats for the ride, getting off the train and skating away from the North Hollywood station just before 9pm. The first 3 miles or so was that supa-smooth path with the name I don't know. We enjoyed that, then we hopped off and took Sparks down to Riverside. It was somewhere along Sparks that we decided it was great that we all had lights, as the streets - which felt safe as Mayberry - were dimly and unevenly lit.

Riverside has a nice bike-lane and practically no traffic, so it was a gentle roll past the quirky houses and horse farms. At Victory we hustled a hundred or so sketchy yards getting across the river bridge to the path, finally beginning the long, slow cruise to downtown. I was disappointed to see that even though the entire way is fitted with streetlights specifically for the LARP, none of them - not one for the entire length of the bike path - was lit. Fortunately for us, Joel was wearing some kind of portable flamethrower/lighthouse on his head, so as long as we stayed near him light wasn't an issue but still... it seems like a waste to not at least run those things some of the night.

We got to the Baum Bike Bridge at Los Feliz and stopped to snap a few photos. No such luck. After only moments of our posing and composing, Joel's Garmin decided it could no longer withstand our amatueurish displays and spring from his wrist, plunging 25 feet off the bridge and crashing into Los Feliz with a sickening crack. He shot down the ramp and fetched it from the white line where it laid. Jumping back onto the curb he seemed genuinely happy that it was only kinda destroyed saying, "Well, I thought we were over the freeway when i realized what had happened." :) Poor GPS. At least it still works... kinda.

Lighting aside, the North LARP is bitchin'. The new section south of Fletcher has some nice benches and areas beside the path for when one would like to not go zipping by, and it's quite the enjoyable thing if you choose zipping over not. All the crossings along the route are bridged or underpassed now, so people who use the path are treated to a nice stretch of uninterrupted travel.

We rolled into downtown almost exactly two hours after we started skating, and the group broke up in front of Señior Fish, with the thirsty and the sleepy parting ways.

Overall, I give this skate 4 wheels (out of 5 possible)... it lost a half wheel for mileage (a little far) and a half wheel for duration (a little long).  A *great* skate for speed skaters, don't pass this up if that's your thing.